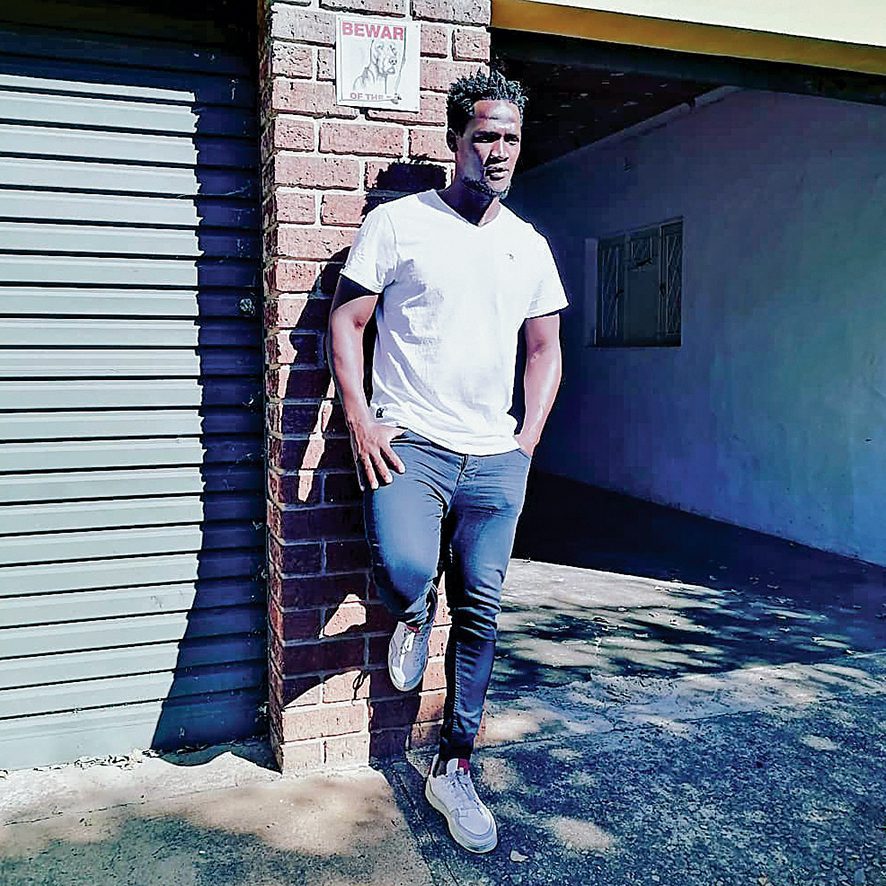 Former Kaizer Chiefs striker Siphelele Mthembu is being dispossessed of his R2-million ‘home ground’ by SB Guarantee Company after dribbling it out of payments for several months.

The company has filed court papers in the Joburg High Court in which it is pleading for a judgement and a writ of execution to attach the footie’s house and auction it off to the highest bidder.

In the court papers which are in our possession, Mthembu, who is currently clubless after his contract was terminated by Cape Town City in May, was granted a loan of more than R1.7-million by Standard Bank to buy property in Honeydew, Roodepoort, on January 26 2016.

SB Guarantee Company signed a “common terms agreement” with Standard Bank in which  it  agreed to be a surety or guarantor for Mthembu’s bond.

The mortgage bond was registered in the name of the well-travelled soccer star, who also played for Orlando Pirates, on April 8 2016.

He was expected to pay a monthly instalment of more than R17 000 for 240 months for the house , which is now valued at R2-million.

It was also agreed that if Mthembu defaults on his bond repayment resulting in judgement being granted against him, he would vacate the property at the company’s request and will not remove any improvement, fixtures and fittings erected on the property.

The company said the former Free State Stars striker breached the loan agreement when he defaulted on his monthly bond repayment.

“The defendant, in breach of the terms and conditions of the loan agreement, failed to pay the monthly instalments due in terms thereof and as at 5 August 2020, the arrears amount was R129 165.51,” read the papers.

The company also said Mthembu, who recently flaunted his galaxy of luxury vehicles on social media, started defaulting on his bond repayment from March 3 2018, adding that it had tried in vain to assist him to bring his account up to date.

“The plaintiff placed 47 telephone calls to the defendant to discuss bringing the defendant’s arrears under the loan agreement up to date.

“The plaintiff ’s attorney [on the plaintiff’s instructions] attempted to reach a payment arrangement with the defendant on 47 separate occasions,” read the court papers.

The company said notwithstanding these attempts, Mthembu failed to settle his arrears, leaving the company with no option but to seek to bring the matter to court. It is now pleading with the Joburg High Court to grant it judgement and a writ of execution to attach the property. It  also asked for a reserve price to be set for the sale of the property, at a sale in execution, at a value to be determined by the court, according to the papers. Calls to Mthembu’s numerous numbers went to voicemail.

Somizi Claps Back At Homophobic Troll Questioning His Sex Life

Push to reopen South Africa’s international borders by next month